Detailed report on the Irish Taekwon-Do Association (www.taekwondo.ie) Summer Camp by Master Frank Murphy. Master Murphy started his training in 1974 and was promoted to 1st degree black belt by Gen. Choi in 1977. Master Murphy recently re-joined the ITA and the ITF and has been a very active member ever since. Read his bio here. 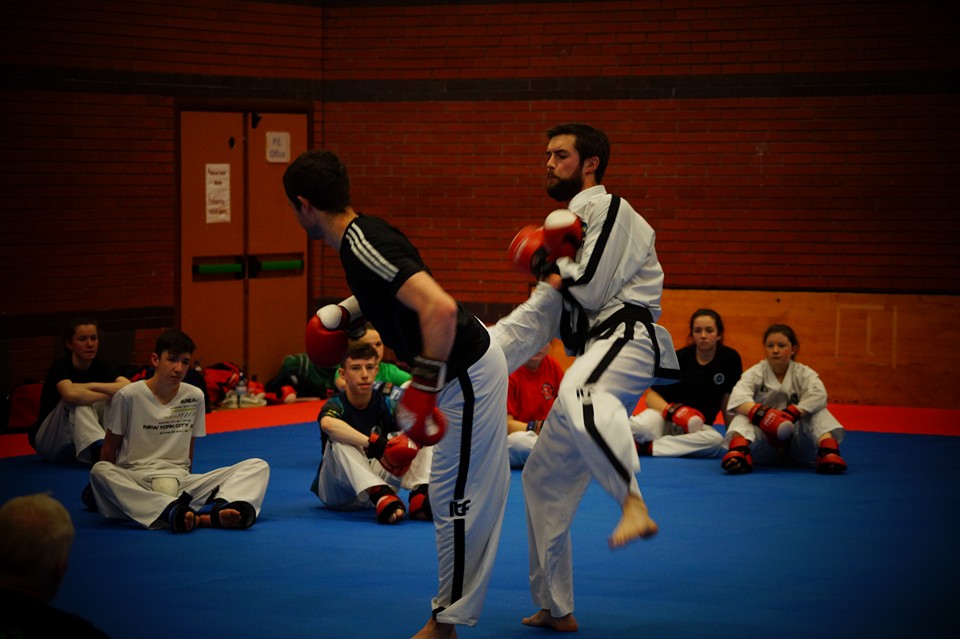 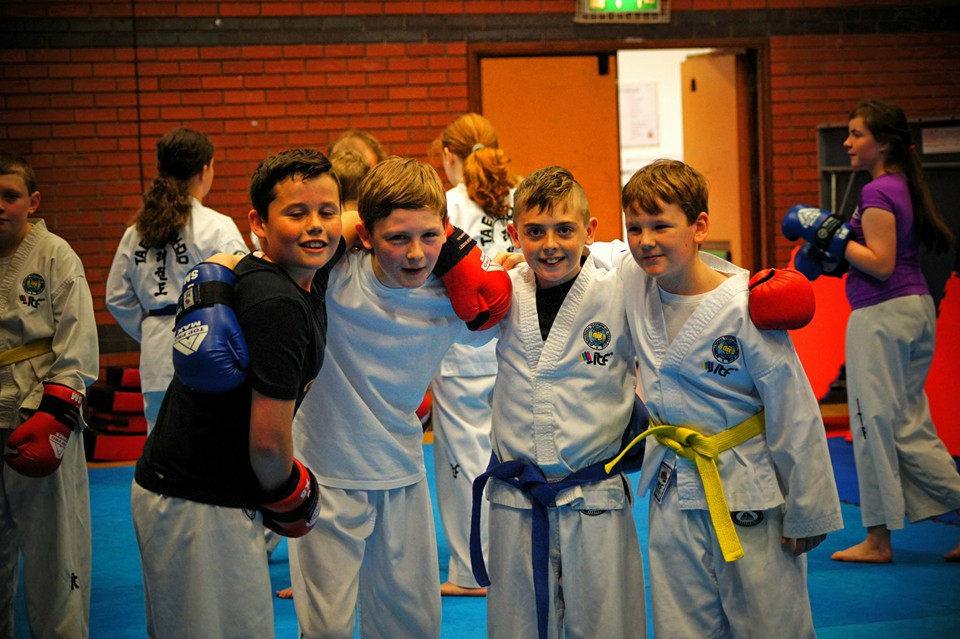 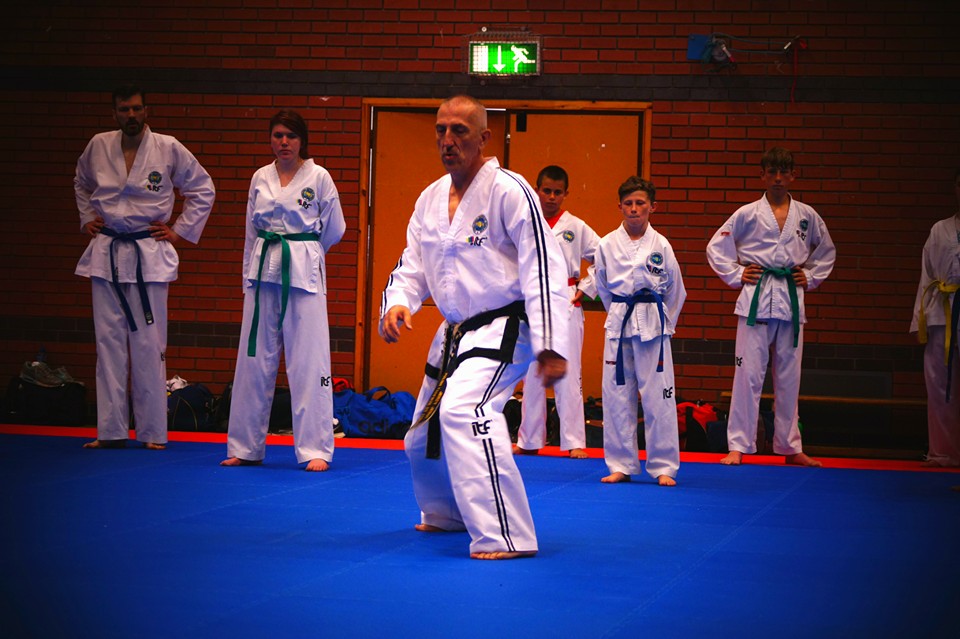 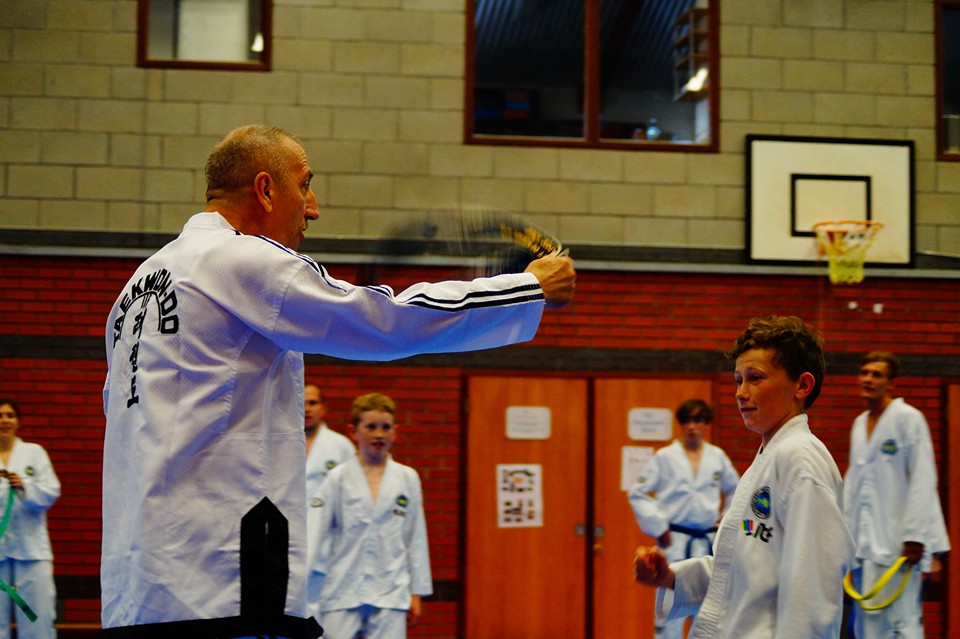 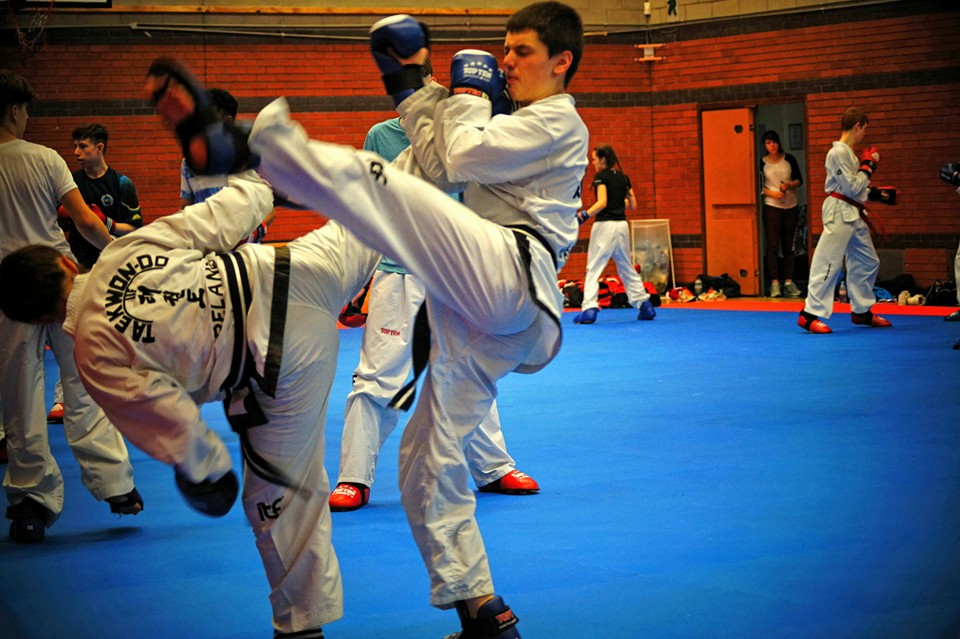 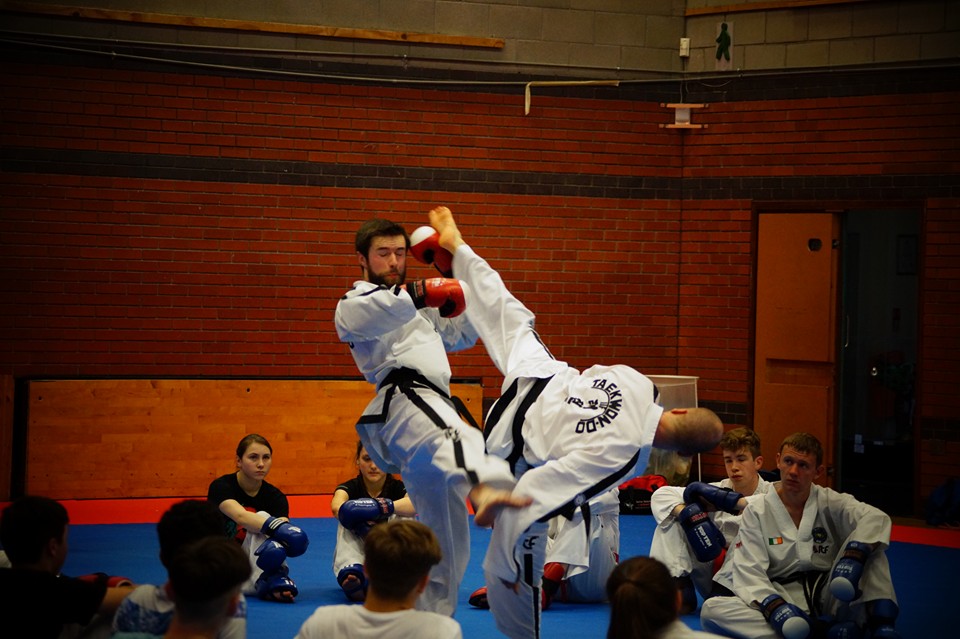 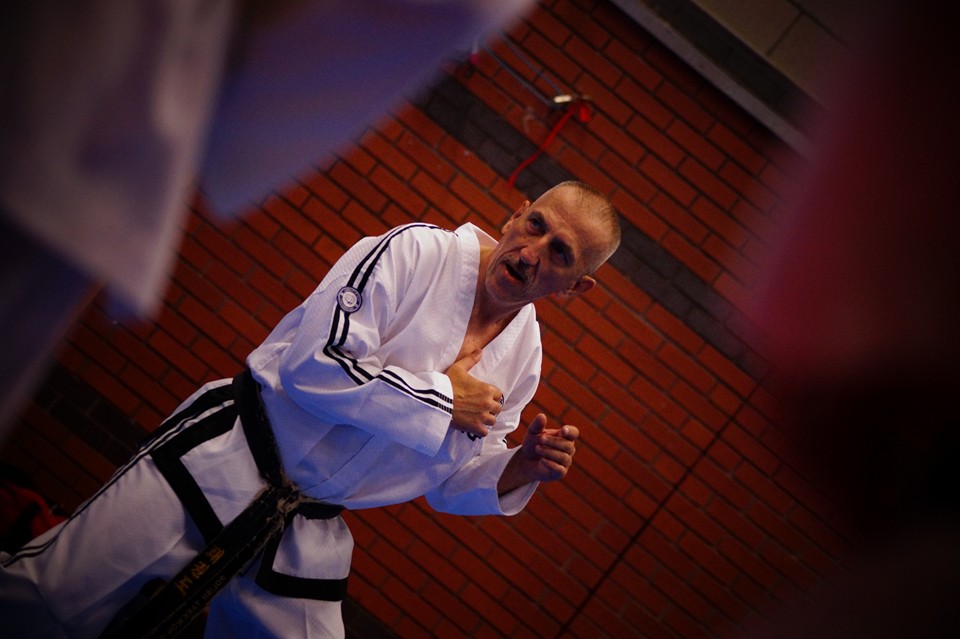 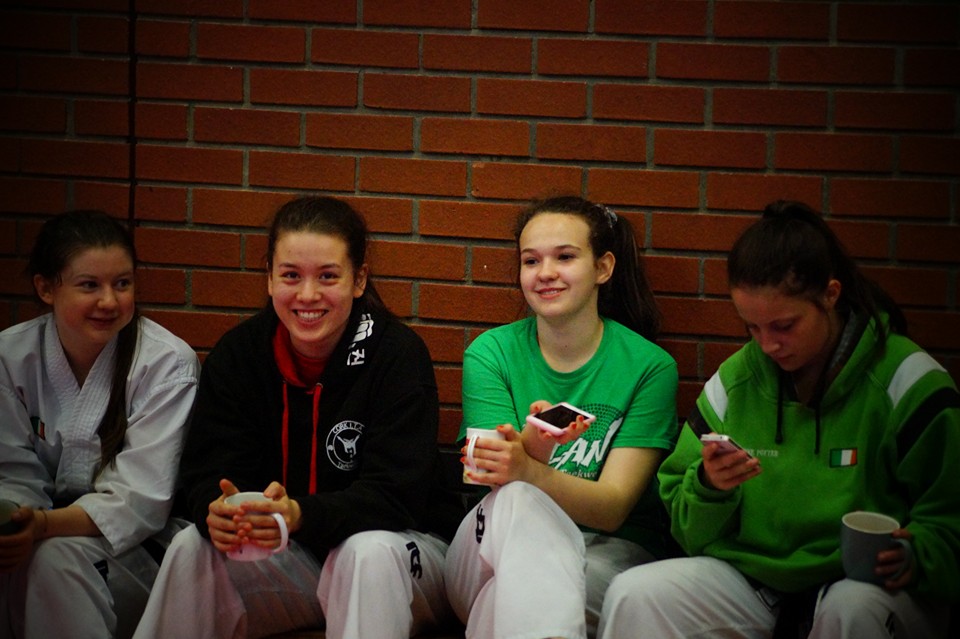 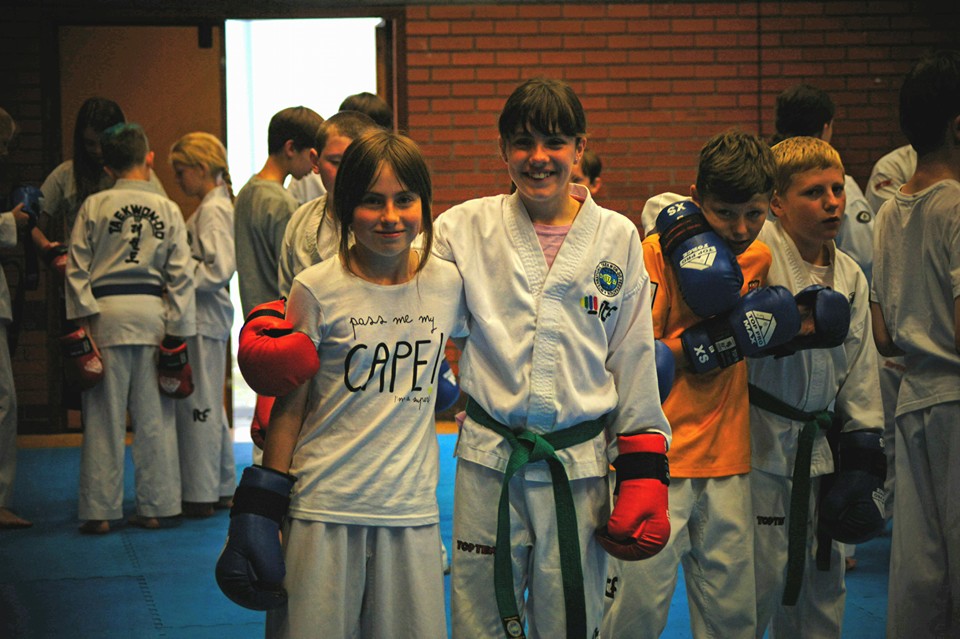 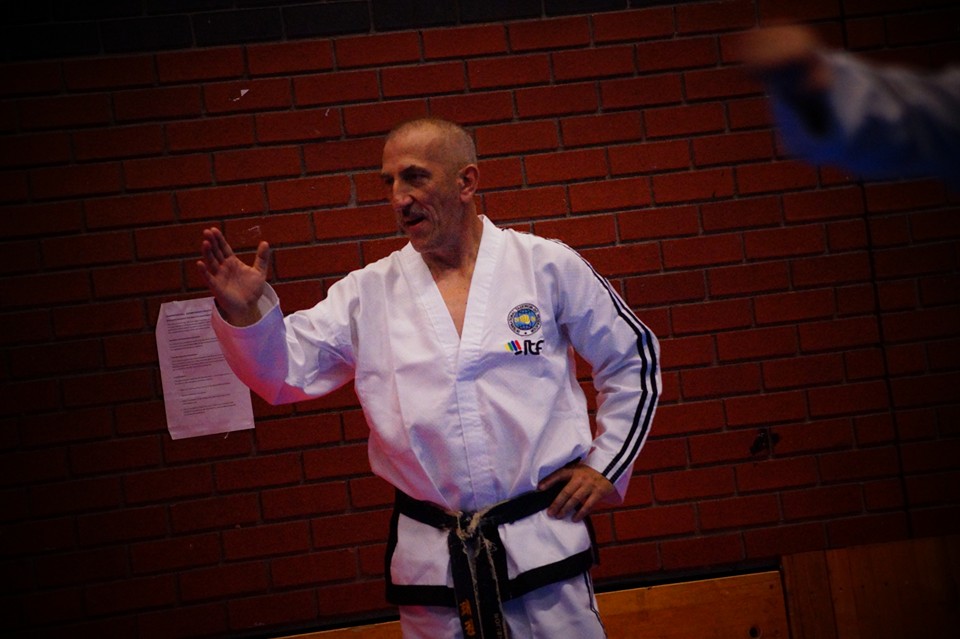