During the weekend of 23 and 24 July was held in the city of Rosario the 22nd International Kids Instructor Course (IKC) with the attendance of 145 participants.

Thus, until now is the second largest course held, only surpassed by the previous held in Argentina in 2012 in Buenos Aires of Argentina.

Organized by Senior Masters Ruben Marchini and Rodolfo Samara, the event counted with the presence of other recognized Masters not only of our field, as Abelardo Benzaquen (member of the ITF Umpire Committee), Carlos Salvo, Miguel Oga, José Luis Rosales and Eduardo Barile.

But the organization had a surprise prepared. Minutes before the opening ceremony of the Course, GM Hector Marano, and Chairman of the Technical Committee of the ITF made his entrance, to provide support and to officially open the event.

His presence was not confirmed due to the commitments of the GM, which kept him traveling in recent weeks.

After the presentation of recognitions and gifts to the presents and to authorities of the Government of the City of Rosario and the Honorable City Council for the declaration of official interest and support received for the completion of the Course, the lecturer started with the contents development.

The first part of the course was entirely dedicated to the task of leveling in communication because the public was quite difficult in terms of their knowledge.

This was so because among those present there were instructors and masters who are applying and attending different workshops and courses conducted in other countries for years, while for many others the IKC in Rosario was the first contact with the Kids Program.

All attendees were able to take notes about the correct way to prepare a class and to make a serious and sustained planning in time.

For the character of the Course, but much more by the target audience of the Program, throughout the session have been developed practical activities and games which provided practical support to the theory.

It was addressed the thematic of finding a way to get students to learn, to transfer the focus of the learning into the student and for that, the necessary procedure to achieve it with children in such young ages.

Due to the amount of theoretical information received and the number of hours that the attendees had to remain seated, every certain amount of time, activities that allowed not only reaffirming concepts but to “wake up and stretch the legs” were scheduled.

Teamwork dominated much of the second session and allowed to be ready for what would come the next day.

The third session was designed to start practicing that learned the day before, as well as to leave proven the adaptability that allows this Program.

In view of this, teams were conformed; work guidelines were established and were determined roles within it.

Each team was able to express their work and thus everyone could perceive that a more creative work is possible if having a method, a plan and the necessary passion for learning.

Apart from that, other issues of utmost importance that all serious instructor of Taekwon-Do for children should know were addressed, such as knowledge about Bullying, ADHD, creativity, discipline and emergency protocols, among others.

Other details and activities are only reserved for those attending the Courses.

In closing, it can be stresses that each participant received, in addition to the official certification of the ITF, a folder with different theoretical materials and practical works models and a CD container of the complete Instructors Guide, drawings and accessories for printing. 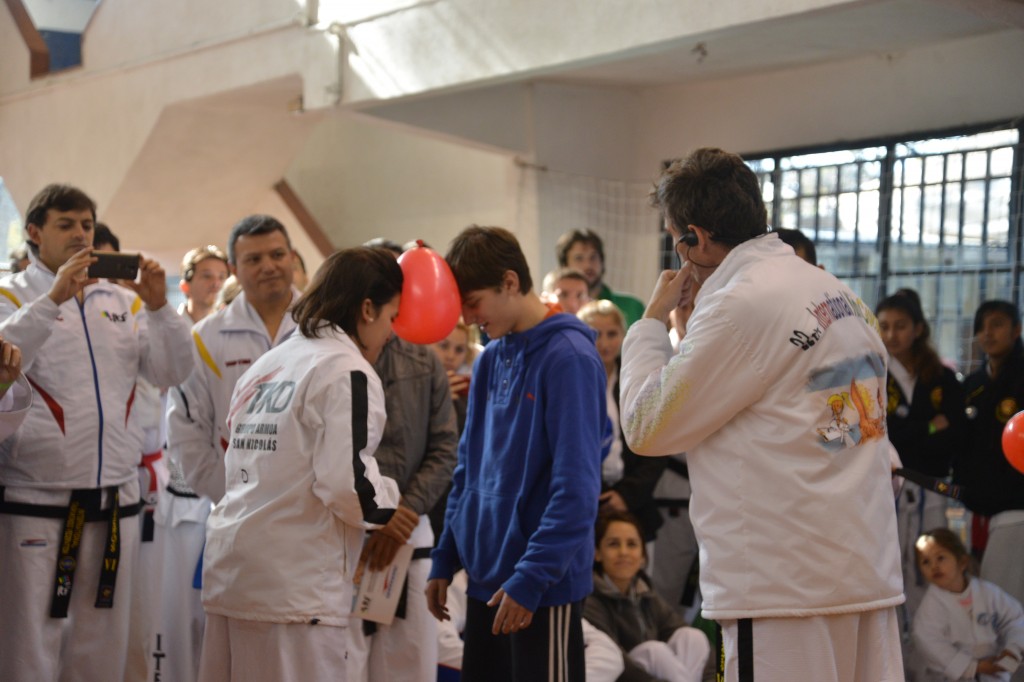 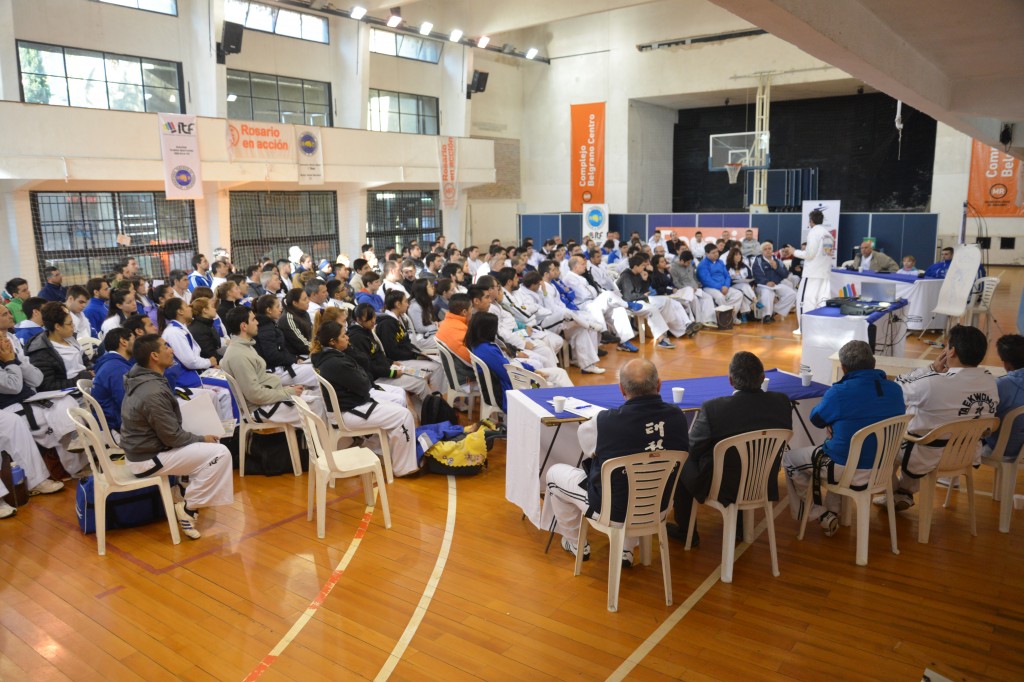 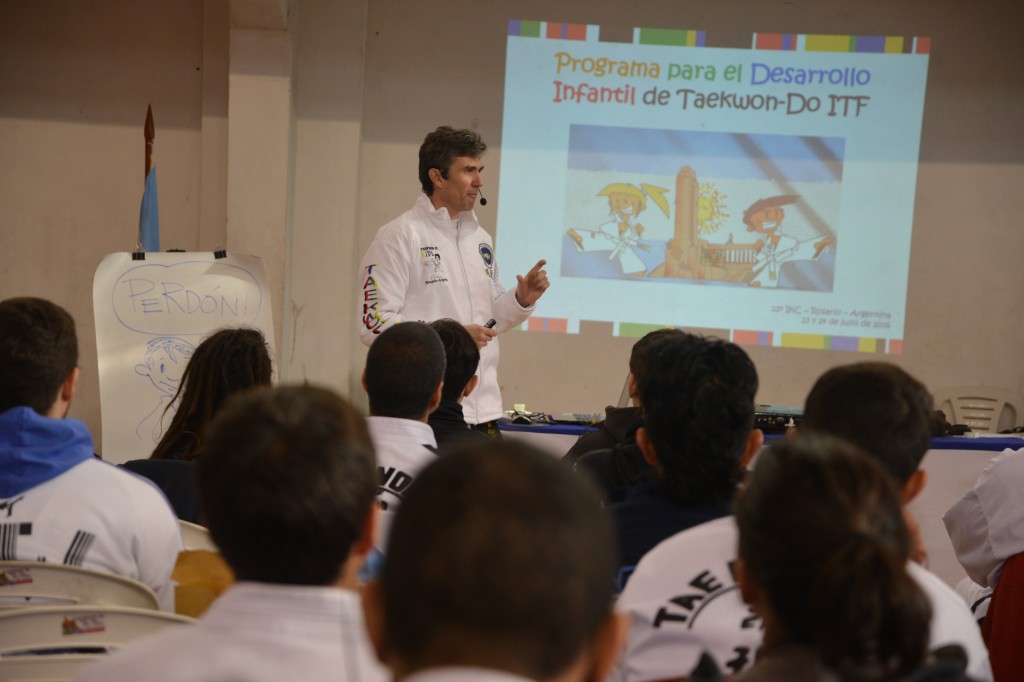 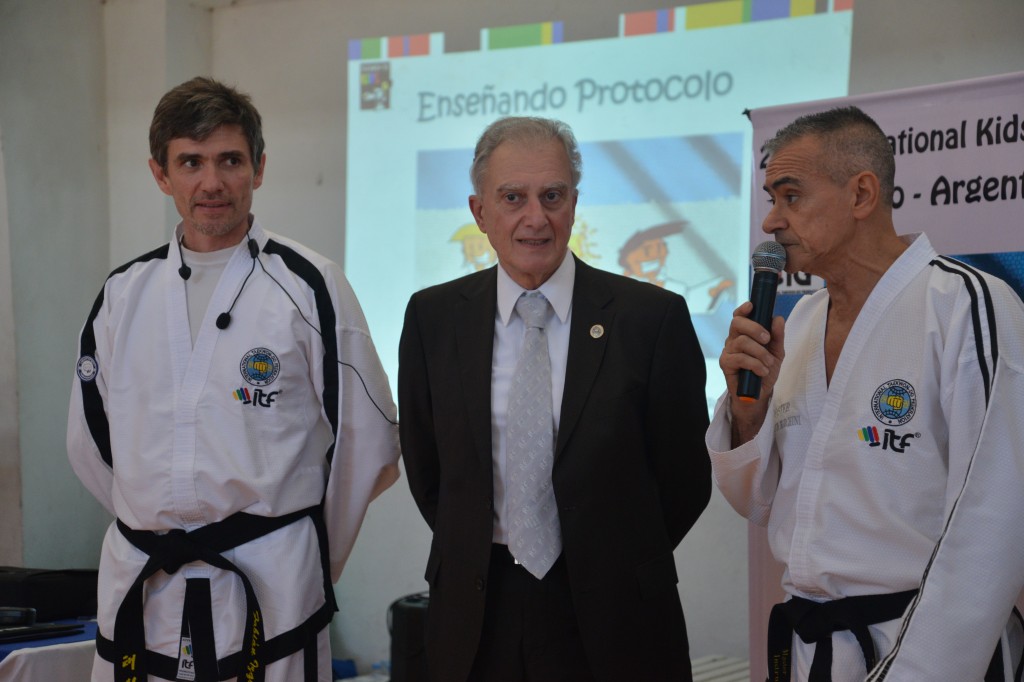 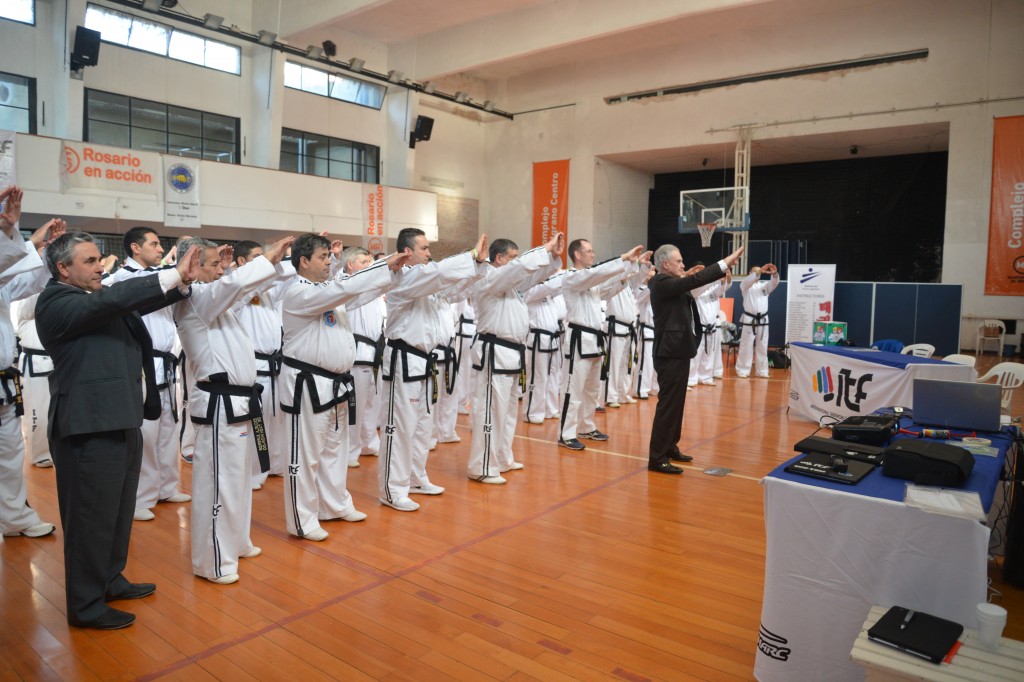 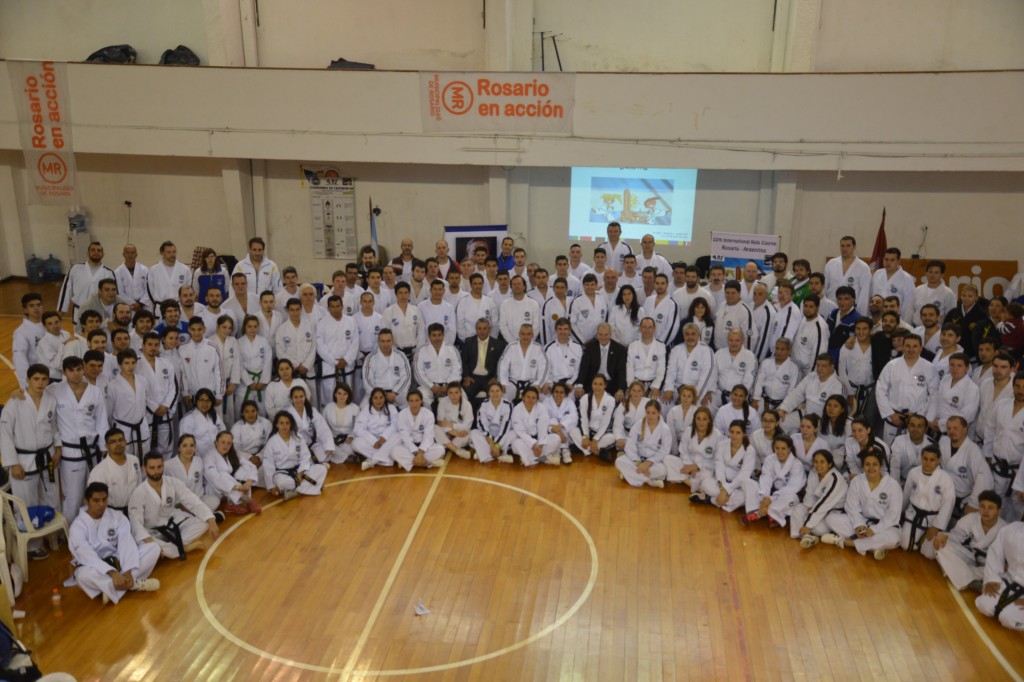