Between the past 19 and 20 of September, in the halls of the Hotel Excelsior, Barrio San Rafael in the city of Tegucigalpa, Honduras, a new International Kids Course took place.

As always, the agenda of the Course was divided into five thematic modules which in turn were taught in two days and by a total of twelve hours.

During Saturday the characteristics and bases of the Children Development Programme were explained, also the importance of the playing and the discipline in learning while on Sunday morning, aspects of lesson planning were addressed, together with the essential characteristics of Bullying and how to prepare to help children with Hyperactivity Disorder and Attention Deficit in class.

On the latter issues, Bullying and Hyperactivity Disorder and Attention Deficit and also Discipline, were the most emphasized modules by participants, due to the exhibited documentation and to the mentioned bibliography.

Another aspect emphasized by participants is the treatment of building self-confidence at an early age, and use of the tools provided for this purpose by the Children Development Program.

In this way, the IKC in Tegucigalpa left a great motivation among Instructors to rethink the working strategies with the purpose of increasing the presence of Taekwon-Do in the country.

The vision that was raised is to start an important campaign of presence in the private sector of nurseries, kindergartens, children’s clubs, schools and others.

In the short term, it aims to deepen the contacts already made, since it was possible to show the benefits of the Programme to renowned institutions authorities such as Saint Patrick’s School, Play House Tegucigalpa, Kids Center, Saint Mary’s Episcopal School, Saint John’s Episcopal School and Casa Campo Fitness Center.

In the medium term it expects to complete the submission of work plans to the municipal authorities, in order to incorporate the work with the Children Development Program in children´s nurseries that depend on municipal governments.

We consider, then, that the realization of IKC in the capital city has been of great value by allowing us to start building a solid and well-founded basis for a better Taekwon-Do in Honduras. 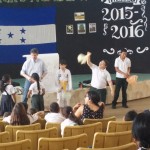 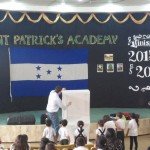 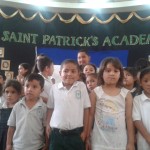 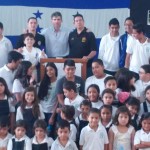 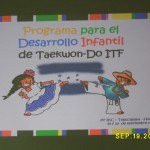 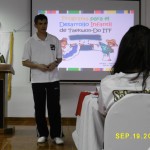 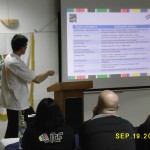 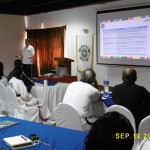 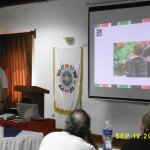 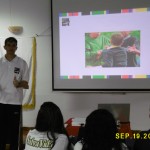 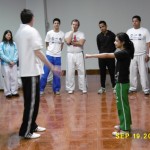