On September 21, 2019, the 34th meeting of the Supreme Council of the of Russia Taekwondo Federation took place. The meeting was attended by 51 delegates from 36 regions of Russia (there was a quorum), as well as guests from Belarus, Latvia, and Moldova.

The main speaker was The President of the Federation-Tsilfidis Lazaros Konstantinovich, summed up the work for the previous season, discussed plans for the future.

At the end of the meeting was presented a new project of the Federation: Taekwondo Program for preschool children (speaker-Park SV).

Meetings of the Supreme Council of the Federation are scheduled twice a year – in the framework of the all-Russian Technical Seminar and during the All Russia Championships (or the Cup of Russia). 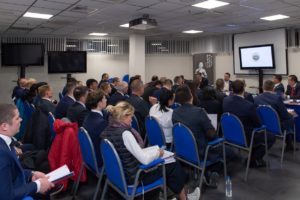 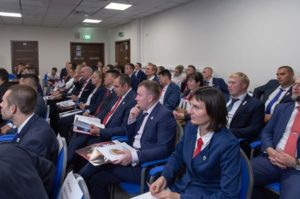 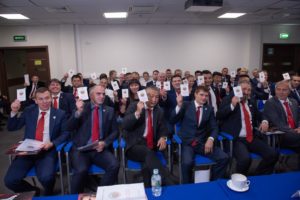 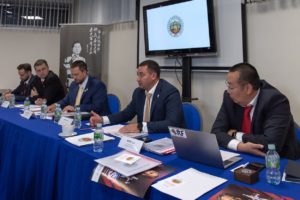