The Congress of TAFISA, has been held in Budapest and during the Congress it was approved to form the Martial Arts Commission, Master Ferrando Secretary General of ITF is one of the five members appointed for this commission that will take care to develop the programme for the Martial Arts in TAFISA :

Grandmaster Bos and Master Ferrando both attended the TAFISA congress and convention and attended several important meetings with TAFISA officials during the event. 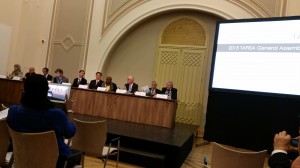 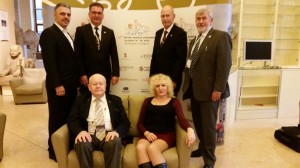 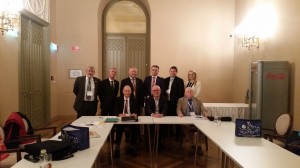