On September 10th 2016, took place a large examination for the lº Degree black belt graduation at the Headquarters of the ITF Cuba in the province of Camagüey.

On the occasion 24 students were evaluated, they passed the tests to which they were subjected, and thus they obtained the degree successfully, also showing an excellent technical level.

It is worth adding that all examinees belonged to the different schools in the Camagüey province.

The growth of Taekwon-Do ITF in Cuba, as well as the development in the technical and organizational aspects, is due, in the words of Sabum Nim Villafranca, to the support received from GM Trajtenberg since his visit in 2013, accompanied by Master Senior Ruben Marchini and Sabum Nim Fernando Castro, all from Argentina.

Such is the momentum after such a relevant graduation of new Degrees, that the ITF Cuba has already set objectives for the short and medium term, as follows: to achieve an increment in the number of schools in the Camagüey province, the completion of a National Championship in La Havana from 28 to 30 of upcoming October, to continue with the promotion of more black belts which allows the opening of new schools and thus to increase the number of practitioners in the country.

Already for the next year, it is scheduled to hold what they consider their more important and “summit” event, the organization of the IIC which will take place on the island from 26 to 28 of May 2017.

And finally, promote an international event annually in Cuba. 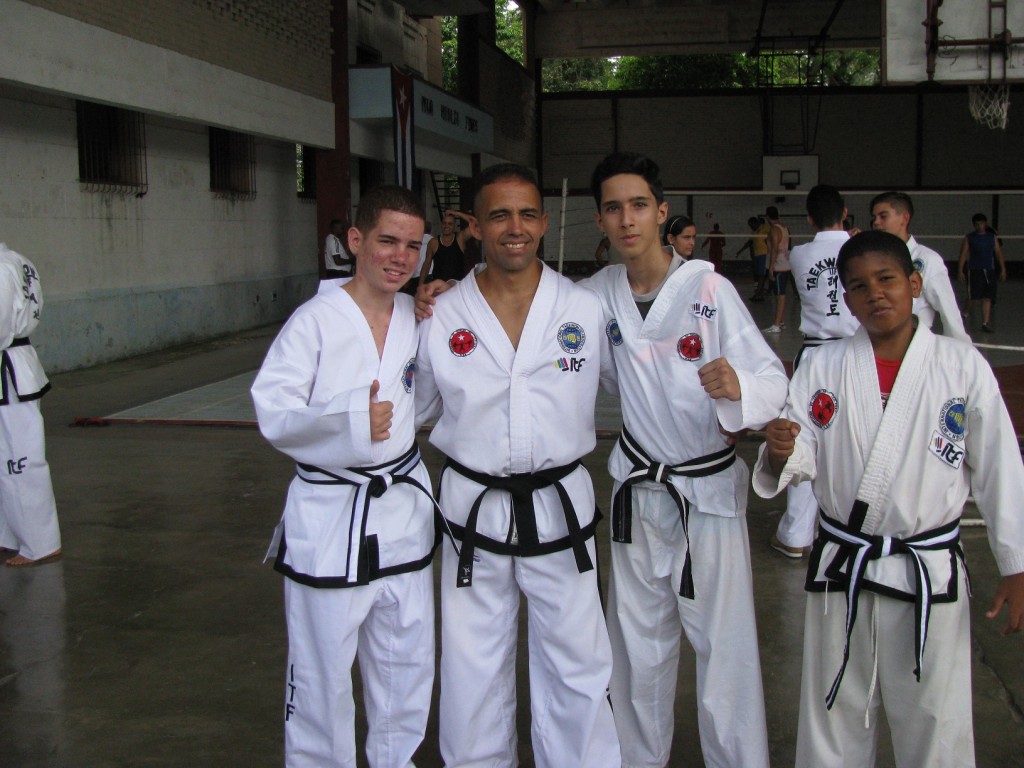