With the presence of 35 instructors and black belts from Colombia, Argentina and Peru that were interested in becoming Instructor assistants, the XIII course for teaching kids that is based on Taekwon-Do ITF’s “Kids Development Program” took place between the 7th and 8th of February 2015 in the city of Lima, Peru.

The expectation for learning the program’s contents and Sabomnim Fabian Izquierdo’s explanation that was in charge of the course greatly exceeded the attendant’s expectations as seen in a comment made by an Instructor … “five minutes in after the course started and my head burst open like popcorn” this was due to the amount of ideas that were given during the course.

The course was divided in 3 clearly defined sections. The first of which took place Saturday morning, was dedicated specifically to explaining the Program’s details and to give the basic tools needed to standardize concepts needed for the kid’s learning.

By afternoon, the content shifted towards the resources and pedagogical tools needed in order to give classes as well as the importance of planning and the use of games as a learning tool.

It should be noted that for the first time, we counted with material for developing the use of creativity as an instruction tool and motivation for both the instructor and the student, during which the bibliography was shared and specific games were played.

On Sunday, we worked on the awareness of ADHD (Attention Deficit Hyperactivity Disorder) and bullying; cases, tools, managing kids affected by these problems and discipline.

For the first time since the course was first taught, the instructors could test the tools they had just acquired and apply the theory they learned, an actual class was held with the presence of kids and their parents.

Finally, I wish to thank the presence of the representatives of the different organizations that were present in the event; Jorge Lecaros, Andrés Peñavásquez, Randolph López, Erickson Jaramillo, Fernando Revilla, Argentina’s Vicario group and all instructors in general. Special thanks to Fabian Izquierdo for sharing his knowledge 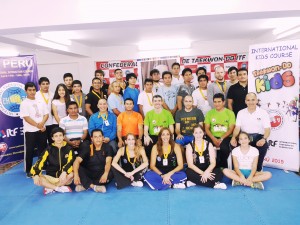 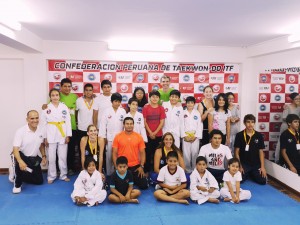 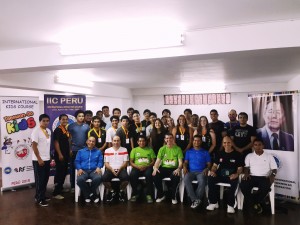 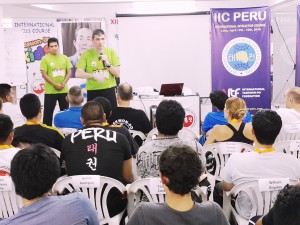 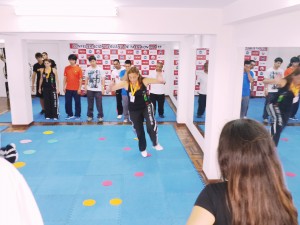 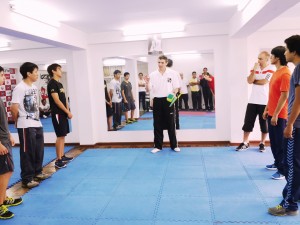 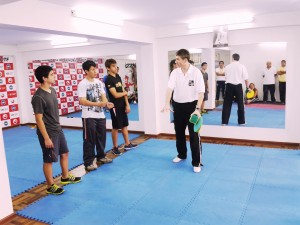 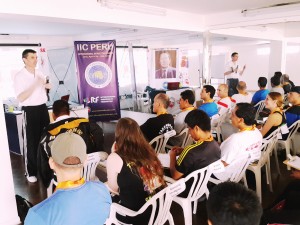