On November 30th and December 1st , the 2019 Spanish Cup took place in the city of Villajoiosa, without doubt the most important national competition of the season.

During the days of competition we could see the great level of the youngest categories that have been pointing strong in their level.
Competitors from more than all schools were able to participate in all types of competition, combat, Tuls, Tuls per team, Traditional Combat, Special Techniques and Power Techniques.

The competition took place in the Maisa Lloret de Villajoiosa pavilion where the first European Championship in Spain took place a few years ago.

From here we want to congratulate all the new champions of the Spanish Taekwon-Do ITF Cup, all the medalists and all who participated in the competition, also to thank the entire referee team, coaches and competitors who made an excellent day possible

You can follow the FEST Ranking in the following link
http://setopen.sportdata.org/festranking/ranking_main.php

To thank the organizing school Maestro Jose Ramon Viudes and all his team for the great work they did in preparation, our secretary general Vicente Ibañez and our president Paco Ferrando for coordinating the entire competition together with the IT committees with Raul Capillas and Aitor Gonzalez, also with the Arbitration Committee led by Maestro Andreu Martinez, Sabunim Ana Maria Caceres and Sabunim Matias Picallo, and the competition committee led by Maestro Jose Luis Diego, Sabunim Felix Garcia, Sabunim Pepe Montoya and Sabunim Maximiliano Montiel , and FEST Board members Master Jose Miguel Martinez, Sabum Rocca and Sabum Carracedo. Without a doubt, thanks to the work and involvement of all of them, we were able to live a great Cup of Spain.

We also want to thank Grand Master Lee Won il for his presence and support for the Spanish Taekwon-Do ITF Federation and also to Master Juan Ferrando honorary president of the spanish Federation .

Also thank the Sponsors of the Vive, Topten and Fujimae and all other local sponsors for their support, as well as the City Council of Vilajoiosa and the Department of Sports for their great help in the realization of this magnificent Spanish Cup that will remain in memory for many. 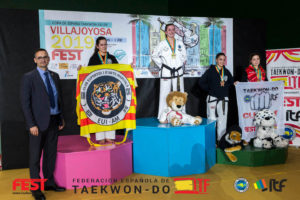 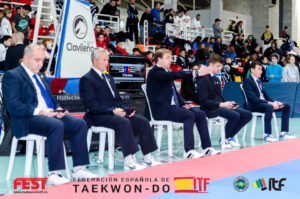 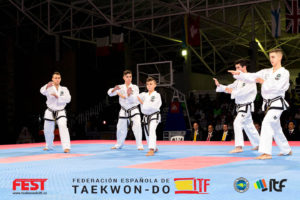 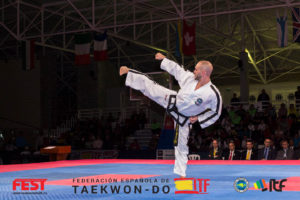 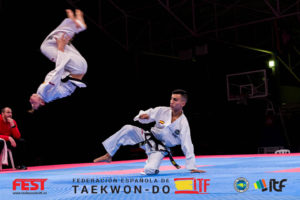 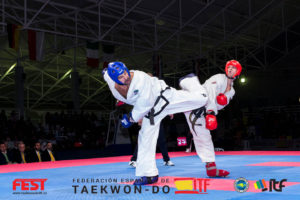 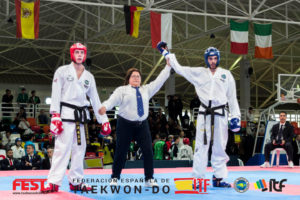 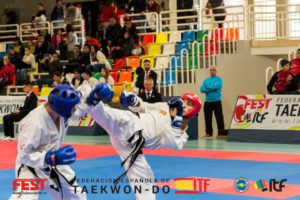